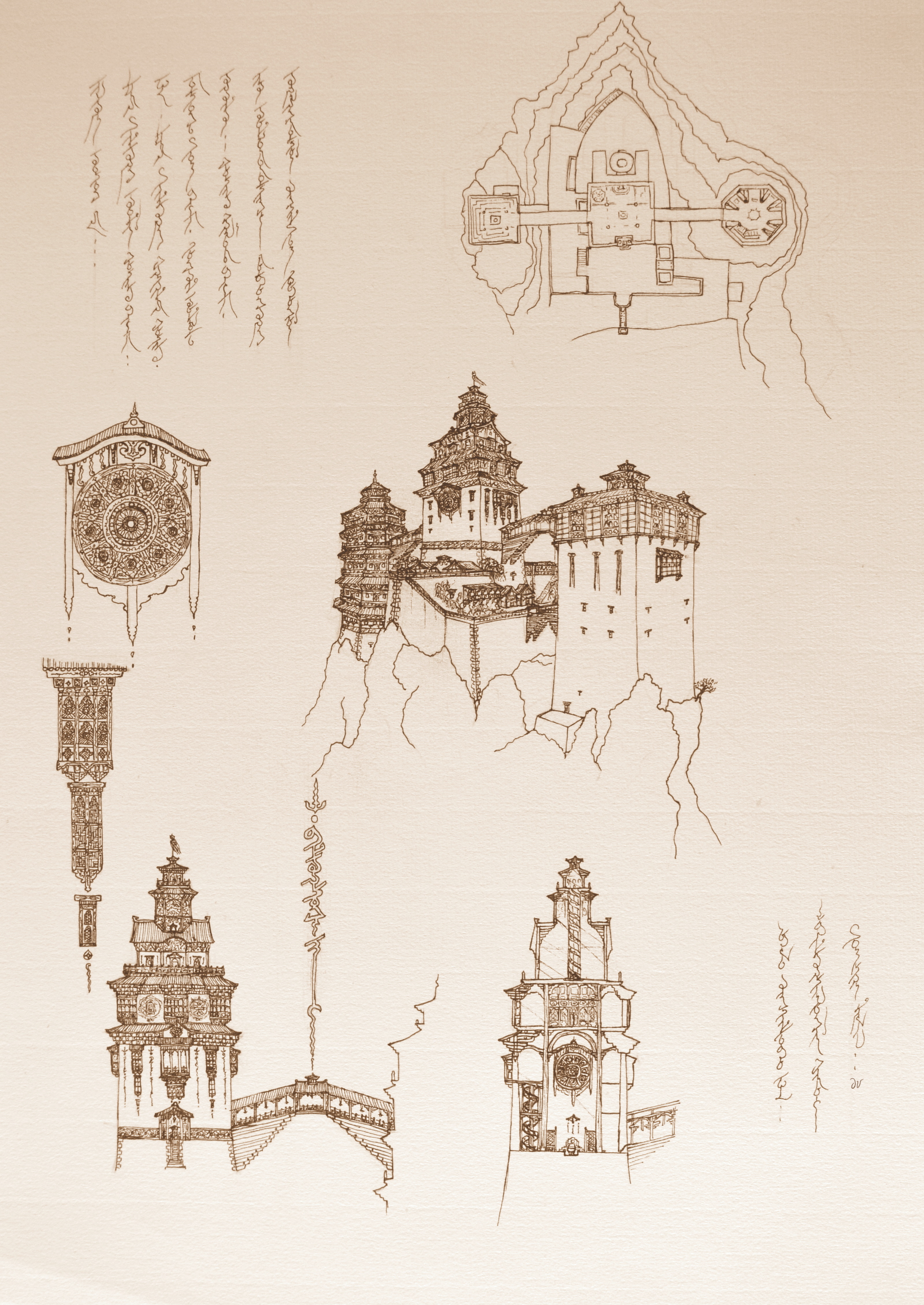 Let me show you a corner of a world that exists within me, to an island called Baltery, where the winters are cold but the hearths are warm, where volcanoes rumble and waves crash against the cliffs, where tall spruces dominate the land, and where the sacred spirits of the earth walk among us.

On this island, a king rules, who lives in his palace atop a rock, where two rivers meet before they flow into the salty waters to the west. In this hallowed place, the evening sun shines through the god-window, its rays bent by the wisps of smoke that rise from the fireplace. The scents of cloves and pinewood banish the clouds that veil our minds, and the sound of the bell opens the door to this tiny world beyond our own.It is this place, that is known as the Dzong of Baltery.

-The drawing is my own work, as is the sound, which consists solely of recordings of a piano, rearranged, combined and modified, in addition to the sound of sea and gulls. Listening with headphones is very much recommended, as some of the details are very subtle. 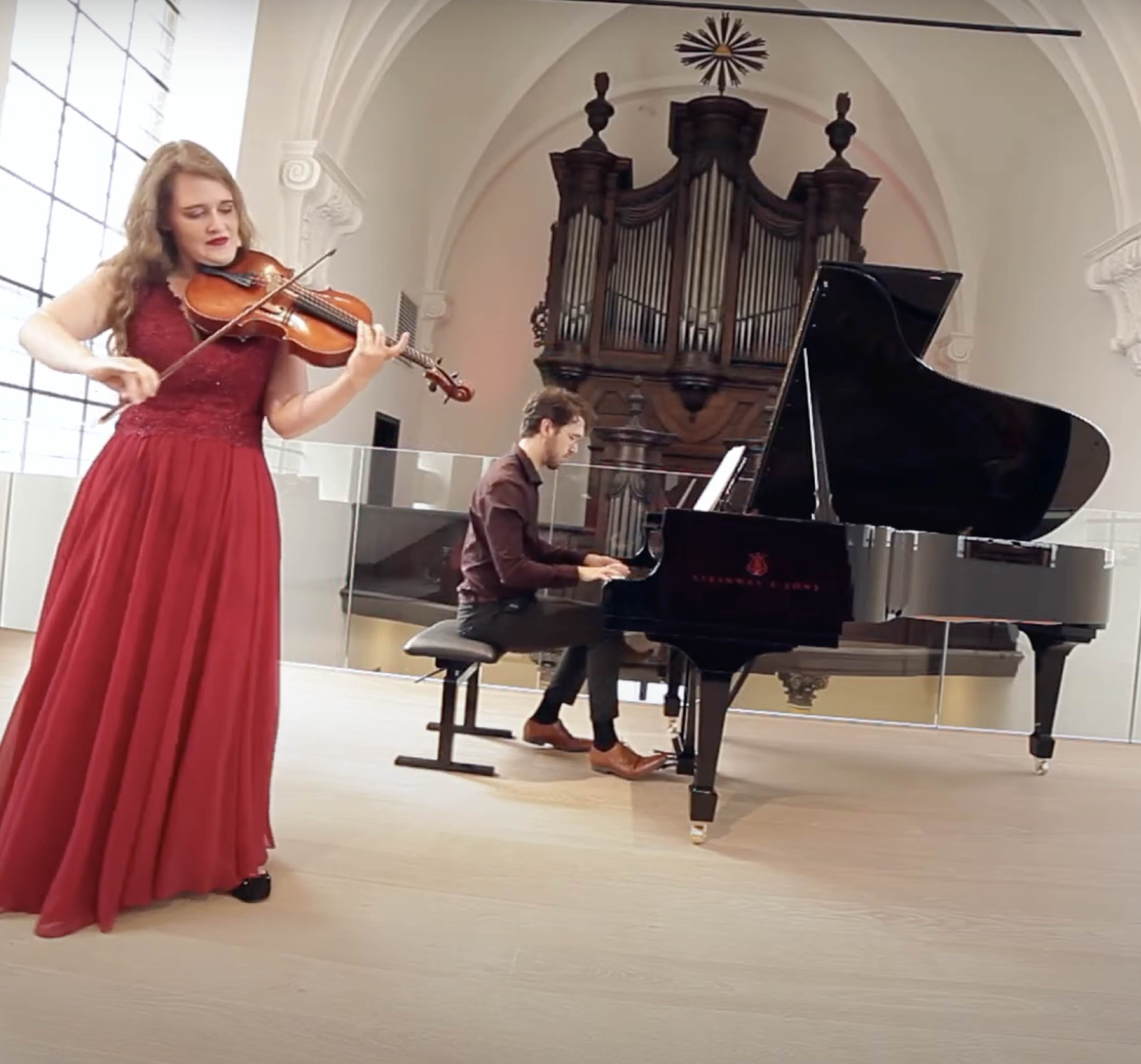 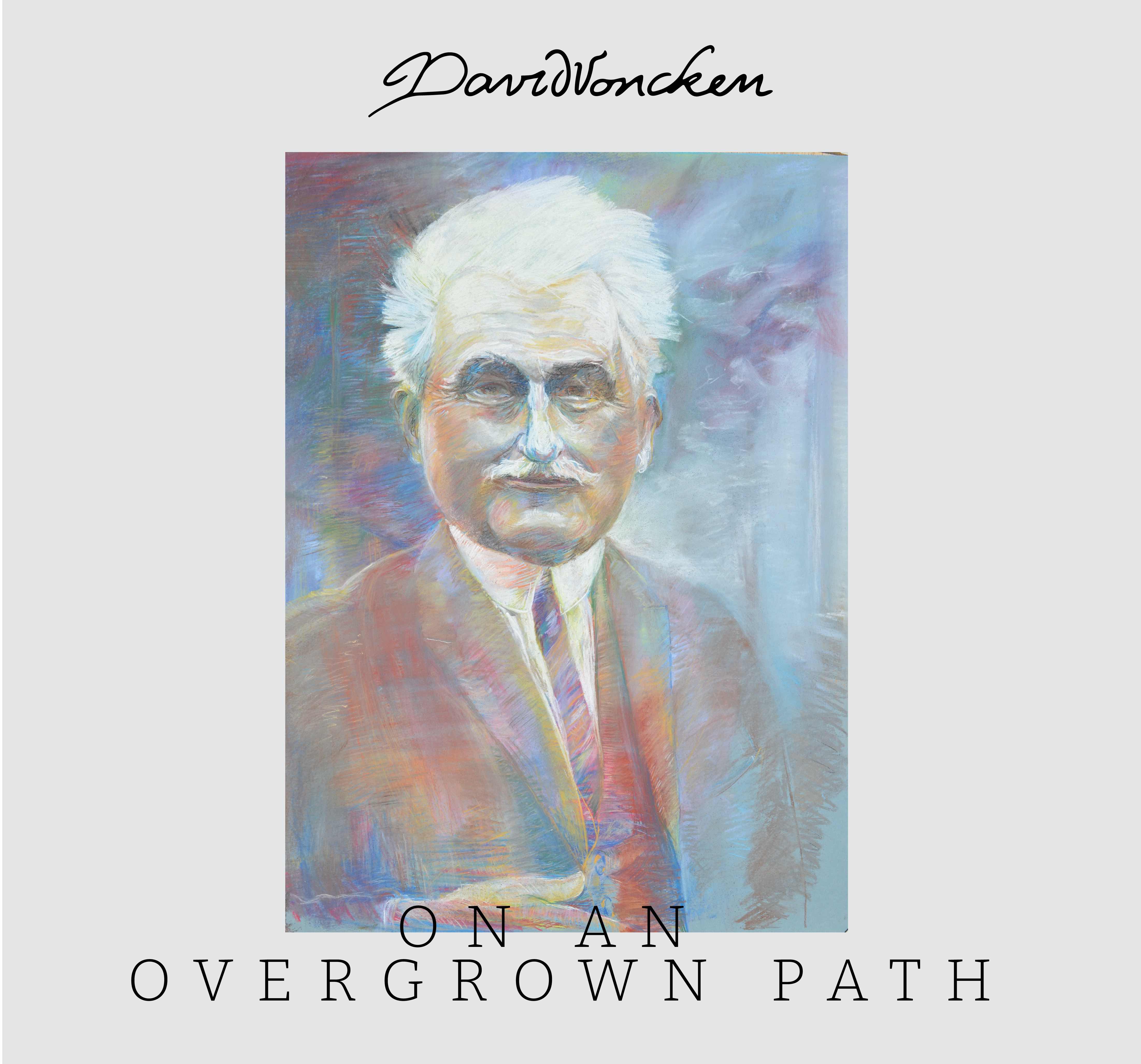 On an overgrown path

Ready to work together?

Feel free to contact me about solo recitals or chamber music collaborations.